Consumer Trust Is Evolving in the Digital Age

More than 8 in 10 users trust print ads when making a purchasing decision.

Jeremy Kressman of eMarketer.com recently posted an article with research indicating print ads are what Internet Users trust most when making a purchase decision. This insight indicates print advertisements are still very much alive and a valuable part of any marketing strategy. But because of the shear number of advertising channels available these days, print ads work best when paired with a strong digital marketing plan. You benefit from using a trusted source and mass reach vehicle, as well as the targeted capabilites of digital assets. And, as a Premier Google Partner, we can offer you and are experts in both!

Talk to a Multi Media Sales Executive today! We offer free consultation and a digital audit of your digital assets to make sure you're getting the most out of your marketing efforts.

As the recent rise in spending on influencer marketing suggests, the methods and sources consumers use to vet products online is undergoing a significant shift.

END_OF_DOCUMENT_TOKEN_TO_BE_REPLACED

Why Utilizing Print Ads Continues To Boost Your Business 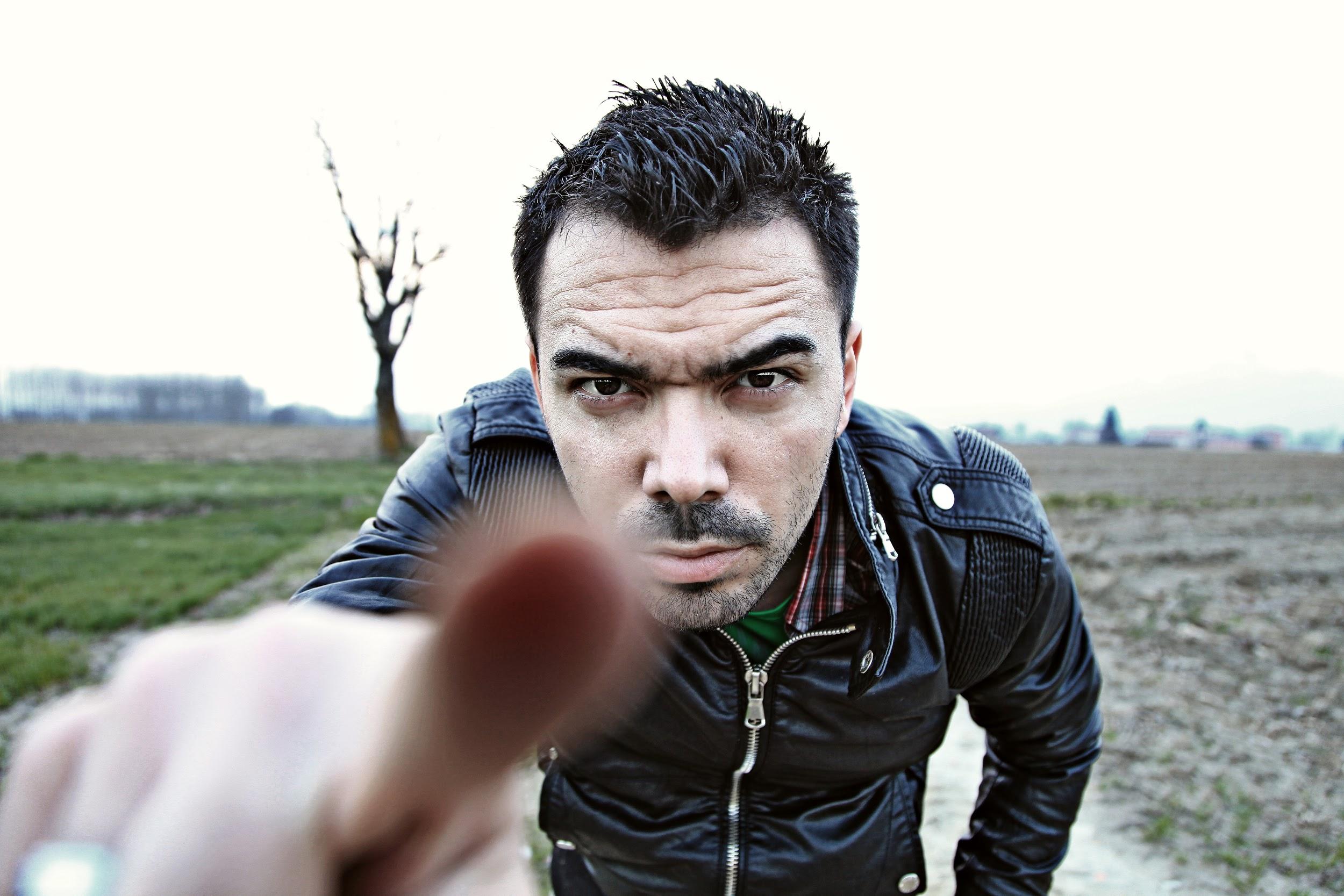 Despite the world where almost everything is digitized, print continues to thrive. While there is no doubt about the scope that digital advertising can make, print ads can still deliver with depth and leave readers with a lasting impression.

Take for example last year’s HIV-positive posters that Ogilvy Brazil created as an awareness campaign of Life Support Group – an NGO that fights for the rights of people living with HIV/AIDS. Although digital copies of a poster with HIV-positive blood have reached people across the globe, they did not create as big an impact as the actual print ads themselves. The people who were able to touch the poster did so after being told, as part of the campaign, that HIV can no longer survive without a human body. In this sense, when the people felt it was safe to touch the posters, then the print ads served their purpose and the campaign achieved its goal.