Opioid Addiction at Work: What Employers Need to Know 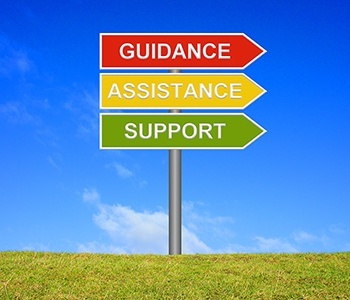 You can’t go more than few days without a major headline about opioid addiction and the massive toll it has taken on families, communities and our society. What is less discussed is that opioid addiction at work is also a serious concern for employers.

Across the U.S., prescription painkiller abuse is costing employers somewhere between $18 billion and $25.5 billion a year, due to missed workdays, lost productivity and medical expenses, according to recent analysis by the Centers for Disease Control and Prevention study and a study by Castlight Health.

As many as 71% of U.S. employers say they have been affected by employee misuse of legally prescribed medications as such opioids in a 2017 survey by the National Safety Council, based on more than 500 interviews with HR decision makers.