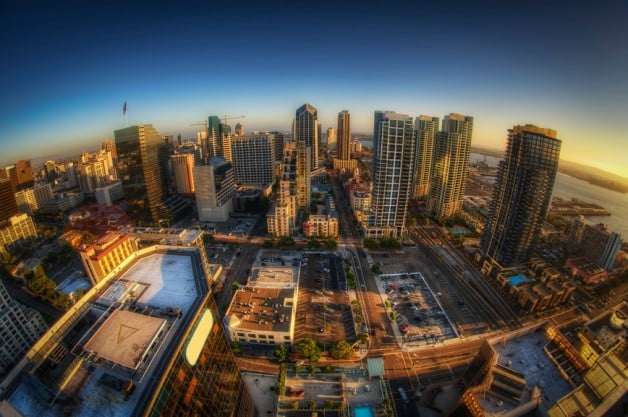 END_OF_DOCUMENT_TOKEN_TO_BE_REPLACED

Continue Mission: Transitioning from the Battlefield

At some point, if we’re still alive, it happens to us all: it’s time to come home.

For most people, this is a joyful event. For most veterans – especially those who have been in hard combat – this is an event filled with wildly conflicting emotions.

While war can take a great psychological toll on someone, much of the psychological toll is mitigated and managed by the fact that you’re with your brothers who have experienced the same things as you. The camaraderie and brotherhood amongst those who fight alongside one another is lifelong. The greatest toll of war actually comes during the transition back to “normal life”.

I remember coming back to my hometown from one of my deployments where I was engaged in fierce battles every single day out in a remote, barely-manned outpost in Afghanistan. Friends and family gathered to welcome me with a big party; even though – just the very night before – I had been in one of the fiercest battles of my over 10 years in contiguous combat.

The transition is abrupt and surreal. So much of the extremes that life and death can bring are packed into months and years of life away from home; but while you were gone, life continued. Children are grown, parents are older, spouses and significant others learned to live without you – if they are still with you, that is.

Civilians – including family – may welcome you home with seemingly warm words and gestures but look at you strangely when you react to the sound of thunder or a sudden, loud noise.  Or they might ask you a lot of questions about things they don’t have any context to understand. Their concerns might be wrapped up in the latest TV series, or what the Kardashians are up to, or the latest work gossip or political scandal. It takes only a brief glance through news or social media feeds to see what is really most prominent in peoples’ lives.

But to civilians who may be reading this, veterans aren’t looking for pity or sympathy or even empathy. Veterans don’t want to tell you stories. They want to get on with our lives.

But what exactly does it mean to get on with life?